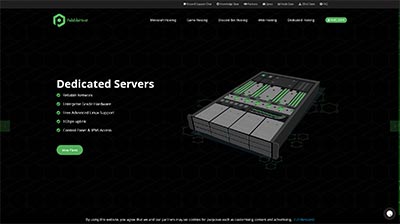 pebblehost.com is reviewed by 1 customer who gave it 3.0 stars out of 5.0. Read real customer reviews for pebblehost.com or write your review. It is not very famous but it seems to be a legitimate business!

pebblehost.com rating is based upon following reviews

Prices are Good but Hardware is Average

Tried a server from Pebblehost.com a few months ago, it was offered for less than half the price most of their competitors so was a good deal but later I experienced that their server speed was also about the half of same server from other providers. Still, I wouldn’t have left them if my server was not crashing on its own. I decided to upgrade my server to see if the server crashing is due to hardware limitations but o found out that it will cost me $7.5 to take the backup and restore on new server which seems to be a rip off to me.

Pebble host support team although slow in response, do try to solve the issues which I like. Generally good people to talk with.
They charge you for a few things that you won’t expect to be charged for such as backup restore
Good cheap host in case you are a starter and want to experiment with your own servers but if you are looking for some serious business then may be you need to look elsewhere.